MyAltcoins Monthly Recap – What Altcoins Did (In May 2020) 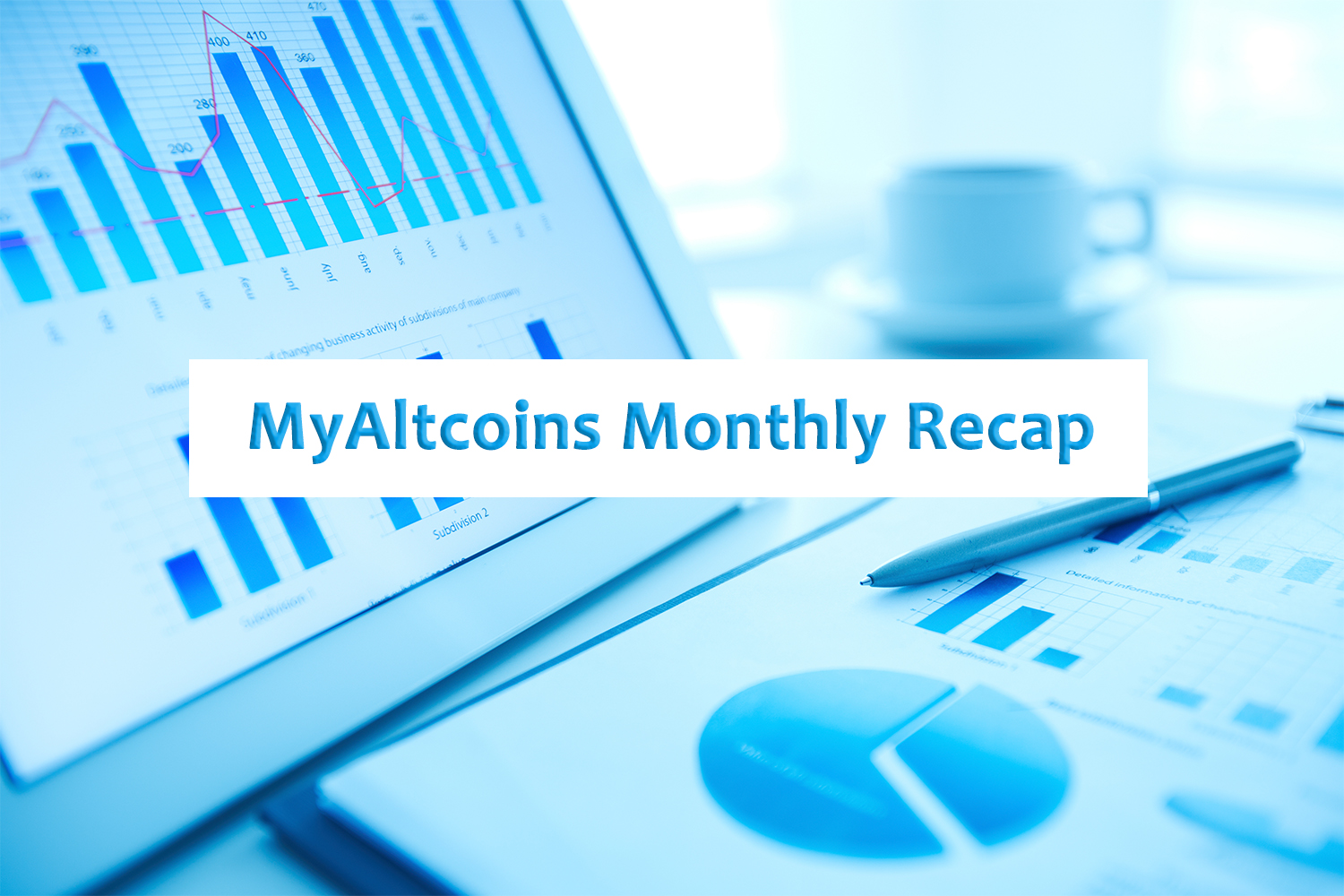 Every month we compile MyAltcoins Monthly Recap covering altcoin happenings of the previous month and publish a preview on Twitter. Our email subscribers receive the full version straight to their inbox at the beginning of every month – free of charge. This month, however, we are publishing a full version as a blog post as well so that everyone can see what they can expect to receive every month. Enjoy.

May packed its bags, and it’s time to look back and check what altcoins did during these turbulent times. Spring is in full force, and most teams have fully adjusted to working from home and started developing vigorously. Find the recaps in no particular order below.

That concludes MyAltcoins Monthly Recap. We hope you enjoyed the read. Let us know on Twitter if we missed your favorite altcoin and we might add it to the list for the next recap if it matches certain activity criteria. As we already mentioned, MyAltcoins Recap is free for all email subscribers. If you don’t want to miss out on the next version, subscribe below.